The unitary patent system is a future extension of the European patent system, which today already includes a central application and examination procedure before the European Patent Office. The new system includes the Unitary Patent (UP) and the Unified Patent Court (UPC), two important components for strengthening patent protection in Europe.

European unitary patents will make it possible to obtain protection in up to 24 EU member states with a single application. This will make patent protection administratively simpler and, in the case of a larger geographical scope, also more cost-effective. 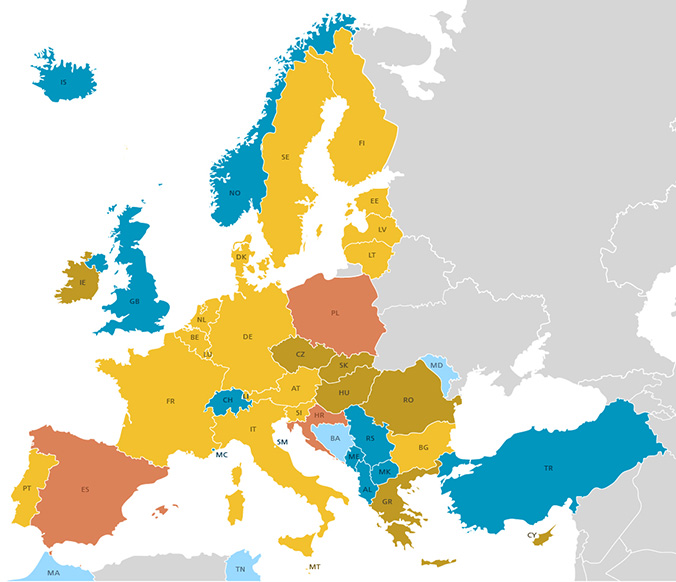 The Unified Patent Court is a new international court established jointly by the participating EU member states. In the future, the Unified Patent Court will have exclusive jurisdiction over civil disputes relating to European patents (conventional or new unitary patents) and applications therefor which fall under the jurisdiction of these states. The new international court is intended to avoid costly parallel litigation before several national courts and to increase legal certainty.

The legal basis for the unitary patent system is formed by the Agreement on a Unified Patent Court (UPC) as well as by a number of further decrees.

Based on current information (December 2022), the new system is expected to take effect on June 1, 2023.

As a leading IP law firm in Switzerland, RENTSCH PARTNER AG will be able to perform all procedural acts concerning the Unitary Patent for you. Furthermore, several of our patent attorneys will be authorized to represent before the Unified Patent Court.