CRISPR is considered to be "the biggest biotech discovery of the century” and was the subject of the Nobel Prize in Chemistry 2020. The technology has quickly become an indispensable tool for gene editing and has countless applications in various fields of research. It is no surprise that demand for licenses is high. By contrast, obtaining a license is often difficult. The article illustrates some of the questions and challenges associated with licensing CRISPR technology.

Who owns the patents for CRISPR gene editing?

Different researchers contributed to the CRISPR gene editing variations that exist today, including Jennifer Doudna and Emmanuelle Charpentier (who jointly received the Nobel Prize in Chemistry in 2020), as well Feng Zhang and George Church, among others. Owing to the diversity of contributors, important patents for CRISPR gene editing are held by different entities, including CRISPR Therapeutics, Intellia Therapeutics, ERS Genomics and Caribou Biosciences. Most of these entities were founded by the universities involved for the specific purpose of commercializing their CRIPSR patent portfolios. For an insightful overview and discussion of the different patent holders, see the article “Licensing the unlicensable”.

There are now more than 11’000 patent families on CRISPR and numerous legal disputes regarding rightful ownership of some of the early and broad patents are currently ongoing. Although the US Patent and Trademark Office has recently ruled in favor of the Broad Institute, the legal battle is likely to continue over the next few year.

Is a license required?

Whether or not a license is needed obviously depends on the specifics of a given case. However, for most applications, especially mainstream applications where CRISPR is used as a tool for gene editing, the answer is probably yes – in fact, multiple licenses may well be needed. The reason for this is that many applications fall under multiple patent rights, which means that a license is required in respect of all these patent rights. As an example, a state-of-the-art CRISPR gene editing application may fall under one or more of the broad early patents on CRISPR in general, as well as more recent patents relating, for example, to a specifically optimized version of the Cas protein.

Much to the dissatisfaction of prospective licensees, no comprehensive licensing pool exists for CRISPR gene editing which would include the major patent holders. This means that the patent portfolios of the different patent holders will have to be carefully analyzed to establish whether a given application falls under one of their patents.

One exception to the general obligation to obtain a license for a patent protected technology is provided by the broad Swiss research privilege. Similar exemptions do not necessarily exist in other countries, and if they exist, their extent may differ. In essence, the research privilege exempts research on the patented invention, including its potential uses, from the effect of a patent. As an example, no license may be required for investigations into the exact mechanism how the Cas9 protein effects double strand scissions. Perhaps commercially more relevant, the Swiss research privilege also extends to investigating potential uses of the patented invention. The extent and limitations of the research privilege is discussed in further detail in our article “Challenges and Opportunities in Licensing Biotechnological Research Tools” in “Life Science Recht”.

Challenges for startups and SME’s

The daunting reality for many prospective users of CRISPR gene editing technology is that they will have to wade through its complex licensing landscape in order to identify relevant patent rights, and then probably have to enter into licensing negotiations with different patent holders. This is particularly challenging for startup companies and SME’s for which the effort required is disproportionately high and, sometimes, prohibitively high. As such, it is worth considering national measures, such as the research privilege, which may significantly facilitate access to a patented technology like CRISPR gene editing under certain circumstances. For a more detailed analysis of the CRISPR licensing landscape and the legal measures available, see our article in “Life Science Recht”.

We gladly assist you in assessing the licensing needs for your specific application. 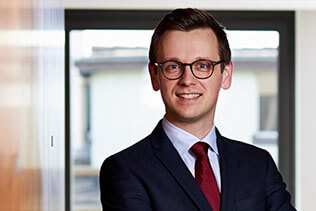 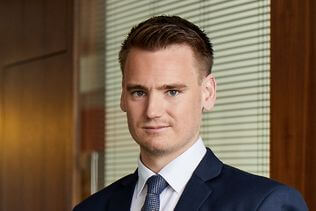 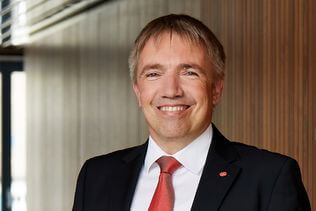