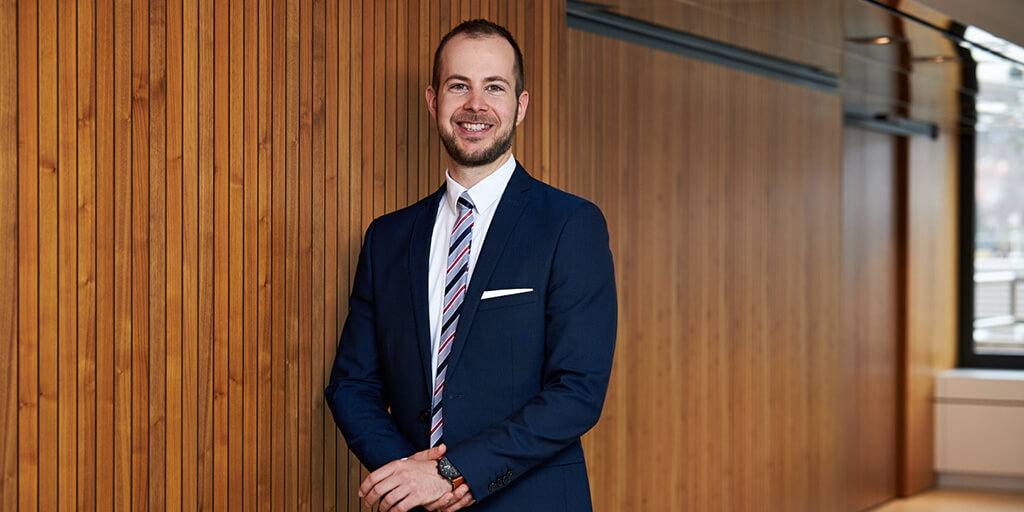 Patrik Föllmi began his career as an IP clerk in 2006 in an internationally operating industrial company. In 2010 and 2013 he completed further studies including a CAS Paralegal at the ZHAW and as a MAS in Intellectual Property at the Zurich University of Applied Sciences and ZHAW. Patrik Föllmi has been at Rentsch Partner since 2013 as a patent, design and trademark clerk and from 2016 as head of the IP rights administration team.